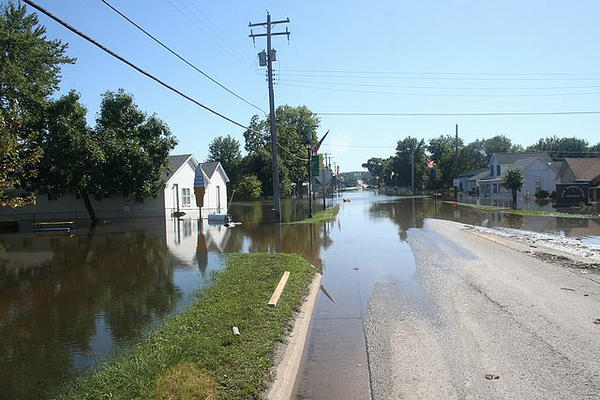 But U-S Senator Dick Durbin says an appeal won't help because the federal government’s assistance formula is stacked against states like Illinois.

"When you're in a state with a large population like ours, in this case a major urban center, you can't qualify. More rural states and sparsely populated that can qualify because the formula favors them," Durbin said.

Despite Illinois' many rural areas, Durbin says local governments won’t get federal reimbursement for disaster expenses unless Congress changes the law. He says smaller states, like Rhode Island, would oppose such changes. ​

The Republican Tuesday used his executive authority to form the group. It'll seek ways to prevent waste in state- and federally funded Medicaid , the state employee's health insurance and even costs of caring for inmates in Illinois prisons. Rauner says the cost of state-run health care programs increases when no one watches to stop abuse and fraud.

Solidarity March and Rally in Macomb

Around 150 people took to the streets late Thursday afternoon to demonstrate their support for Western Illinois University and the city of Macomb.