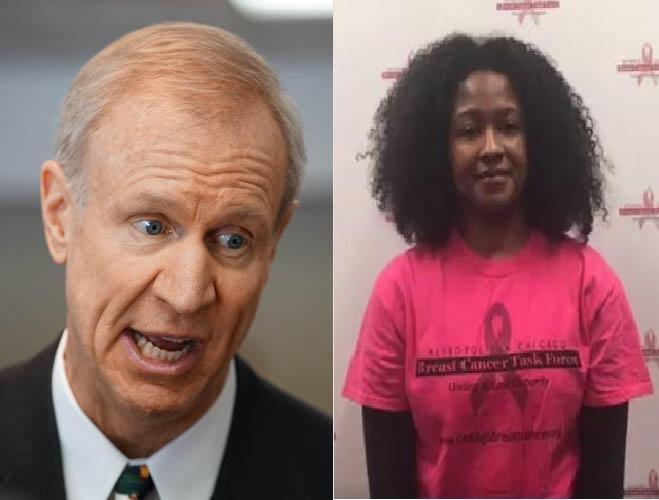 Rauner believes state rules stand in the way of entrepreneurs who want to develop and expand their business.

​The governor acknowledged the need for consumer protection rules but said many provisions only protect existing business at the expense of innovation.  He says cutting red tape will help minority-owned business and create a level playing field to boost job creation.

As supporters of automatic voter registration are set to hold a press conference Monday morning, Gov. Bruce Rauner is defending his veto of a plan that would have made it a reality in Illinois.

A number of Illinois politicians continue to push the issue of of term limits.