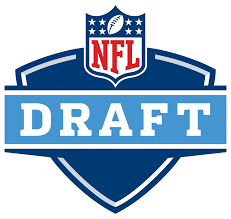 Rock Island will help the NFL announce a few draft picks in the spring.

Michelle O'Neill reports the city jumped at the chance.

April 27th, the final day of the 2019 NFL Draft, the Quad Cities will host 6th round player selections.

Todd Winter, from Rock Island Parks and Recreation, says the National Football League called Mayor Mike Thoms to ask if the city where the NFL was born would host part of its draft. 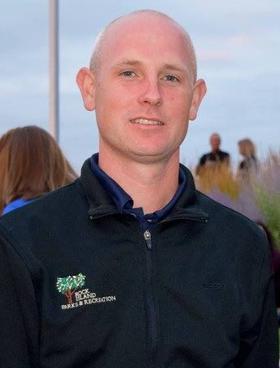 The city hopes to host a number of events to celebrate the history of the NFL in Rock Island and Douglas Park, such as a punt, pass, and kick competition for kids. 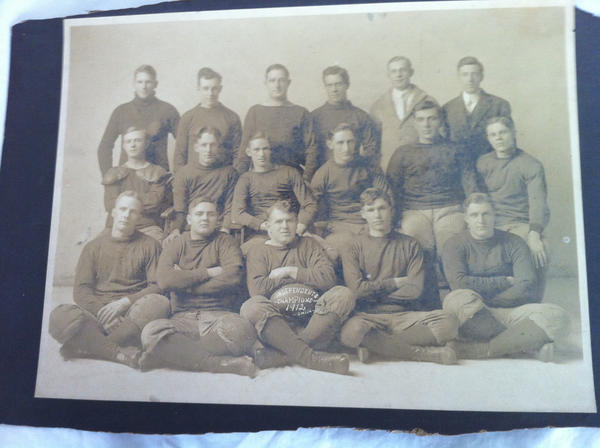