By the house where the plantation owner used to live, small demonstration plots are covered with black plastic, a growing technique meant to keep in water and keep out weeds.

In a reversal, Cypress Pond now is owned by a nonprofit that started one of the first community land trusts in the United States, and in part provides training, equipment and guidance to black farmers, particularly young ones. 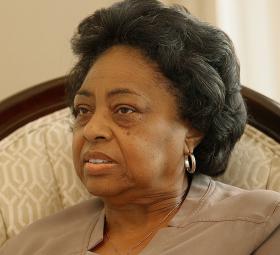 She has spent her career fighting black land loss in the South, where 90 percent of black farmers live, according to the U.S. Department of Agriculture’s 2012 Census. Nationwide, African Americans make up 1.4 percent of all U.S. farmers, own about a half-percent of ag land and account for even less in total agricultural sales.

Sherrod, other nonprofits and historically black colleges across the South fought for the creation of the 2501 program in 1990, a farm bill initiative designed to help minority farmers through outreach and training.

“We had a caravan at one point that went all the way from Louisiana all the way up to D.C., stopping at every state capital on the way,” she said of the Federation of Southern Cooperatives' effort. But since the program was authorized, funding has been a struggle: In the 2014 farm bill, funding was cut in half and the pool of eligible applicants was expanded to include programs that help veterans.

The program needs to be reauthorized with each bill, and advocates are concerned the Trump administration will cut funding entirely in the next farm bill, which Congress will debate this year.

“I’m worried overall about this administration and the lack of inclusiveness, the lack of communication, especially with the U.S. Department of Agriculture and minority farmers,” said John Boyd, a farmer and president of the National Black Farmers Association. “I do believe we’re heading backwards and not forwards.”

He and Juli Obudzinski, the deputy policy director for the National Sustainable Agriculture Coalition, want to see more funding for the 2501 program.

“Our ultimate goal is we want these programs that are long-time programs, long-time resources (and) have a track record of providing a value, of being worth the public investment, to stick around for the long haul and to be permanently reauthorized and permanently funded,” Obudzinski said. She added that it’s also important that the next farm bill maintains the funding for the Beginning Farmer and Rancher Development Program and keeps individual USDA loan limits low so there’ll be a bigger pool of money for more loans.

“We know that, historically, especially minority farmers, have struggled to gain access to credit,” Obudzinski said. 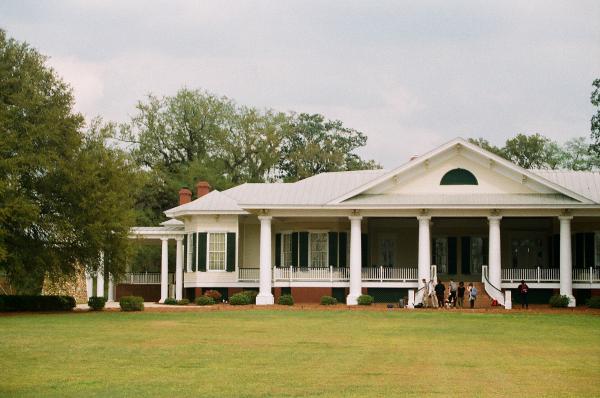 The history of black farming

The painful history of slavery, sharecropping and discrimination led many black people to turn away from farming and land ownership, as well as the promise of jobs in industrial northern cities.

Those who stayed to farm often found they were still being discriminated against by lending institutions like the USDA, especially as technology advanced and the average size of the farm grew. Black farmers didn’t have access like their white counterparts to many of the loans that would have helped them modernize, with local offices denying black farmers’ applications or failing to reach out to their communities.

In 1985, New Communities lost its 6,000 acres — the largest tract of black-owned land in the country — after a drought hit and they didn’t get an emergency USDA loan until it was too late.

The tides turned in 1999, when black farmers won a $1.06 billion settlement in the Pigford v. Glickman class-action lawsuit against the USDA for past discrimination. A second suit for farmers who missed the deadline for the first one added another $1.25 billion. A third suit, worth $1.8 billion, is pending.

New Communities was one of the recipients of the first round of settlement money, with which it purchased Cypress Pond.

Sherrod said she wants it to be a place people can heal and grow “from all of the pains of life. The racism that’s just kept all of us from being what we could be and should be.”

And it’s a place dedicated to the survival of black farmers through training and outreach. The organization’s agricultural specialist and trainer, Sedrick Rowe, is just 26.

When he was young, Rowe’s grandmother and aunts farmed a small plot of land they’d been given by a former slave owner. It inspired him to pursue a career in agriculture.

“I needed something where I could be outdoors and run free,” he said. “It was kind of in my blood I say, as far as farming goes.”

But he said he doesn’t see a lot of other people his age getting into farming.

“Coming from where I'm from, you don't really find too many people with the opportunity to be able to work in a field like this,” he said. “Let alone the history of our people: We're used to being in the field, but at the same time, as technology grows, we didn't grow with it.”

He’s trying to fill that void by teaching farmers of all ages new techniques and encouraging them to diversify their crops or try out organic farming methods. And he’s trying to fill the gap between the younger and older generation and show others his age that things have changed.

“With our generation, they get the wrong perception of farming,” he said. “I don’t know if they’re stuck in their mind that farming’s dirt, always working in the sun, but it’s not that. We have technology, we don’t really do too much outdoors.” 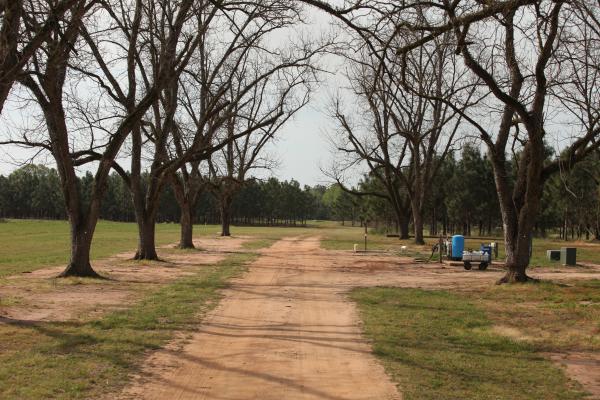 Organizations across the South have been working hard for decades to fill that exact same void, and the 2501 program has helped fund many of their efforts.

Because of the discrimination that held black farmers back from expanding and modernizing, many of them are small farmers, Boyd said. Advocates have formed cooperatives to help them access bigger markets and encouraged the farmers to diversify their crops or start growing specialty crops to stay competitive.

And when young black farmers are interested in farming, the organizations help them access the capital they need.

“I think there are some (young black farmers) that are interested, and when they try to get into farming, they see how difficult it is,” Boyd said. “You don't have the land already, you don't have the equipment.”

Boyd knows. He farms over 400 acres in Virginia. He raises cattle, hogs, corn, wheat and soybeans.

“There are many farmers out there like myself that have been farming many, many years and contributing to America's food fabric in this country and that needs to be told that there are African-American farmers that are out here and that are out here competing,” Boyd said.

Which is why he thinks it’s imperative that black farmers are included in the conversation as the 2018 farm bill progresses — funding for many programs in the current one expires at the end of September.

“We need the federal government and private-sector agriculture to be working hand-in-hand with black farmers and other small farmers in this country,” he said.

That way he can continue the legacy he inherited from his father and grandfather, a legacy he hopes to pass on to his children.

As agriculture intensified in the 20th century, summers in the Midwest became wetter and cooler.  An MIT study published this month looked at whether vegetation from crop production, rather than greenhouse gas emissions that are an established source of climate changes, could have driven these regional impacts.

Congressman Darin LaHood (R-IL) said he is trying to educate his urban counterparts about rural issues ahead of a vote on the next Farm Bill.