Illinois is one of 24 states closing its borders to Syrian refugees in wake of the terrorist attacks in France last Friday. It's unclear whether this move is legal under federal law. 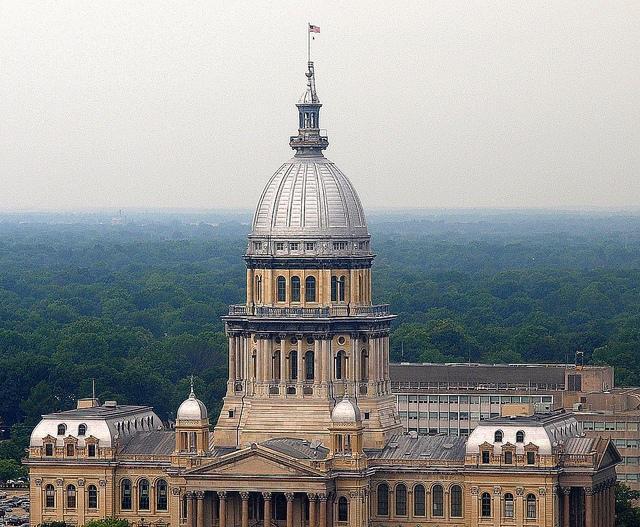 In a statement, Gov. Bruce Rauner announced the state will "temporarily suspend" accepting Syrian refugees, citing safety and security concerns after the Islamic State group killed and injured hundreds of people in the Paris attacks.

"We take their concerns seriously. We disagree that these people ... represent any kind of real threat,” Toner said.

Deb Hlavna, co-director of the East Central Illinois Refugee Mutual Assistance Center in Urbana, says the governor’s move is a "knee-jerk reaction" to a threat that isn't there.

"They have to go through criminal background checks. You can count on it that it doesn't matter that the country's in chaos. Until you jump through all these hoops, they're not coming ... It's not like the people who are fleeing Syria right now are going to get here any time soon. It's years,” Hlavna said.

Illinois' Governor and the four legislative leaders won't meet in Springfield this week after all; the gathering has been postponed until next month.

Latest On Paris Attacks: Police Search For A New Suspect, Say There Could Be More

On the final day of national mourning, Paris is still trying to regain a sense of normalcy, after a series of coordinated terrorist attacks Friday left 129 people dead.

It's hard, NPR's David Greene reports. For example, he met 23-year-old Anne Sophie Pratta, who was making her way back to her apartment Monday night.

She said when she got on the train, everyone was looking at each other.