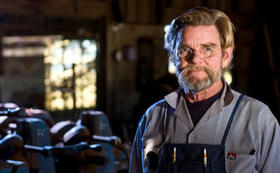 Combat veterans in California have been working on the hearse that will be used in Abraham Lincoln's funeral re-creation later this spring. It will be at the center of events in Springfield commemorating the 150th anniversary of Lincoln's funeral processional and burial. Work on the hearse provided a number of challenges. And in a way, it served as therapy for those working to make sense out of civilian life back home. We spoke with Eric Hollenbeck about it, he's the founder of the Blue Ox Mill in Eureka, California, and a combat vet himself:

Listen
Listening...
/
Listen to the interview

CLICK HERE to go to the fundraising campaign, which ends Thursday. 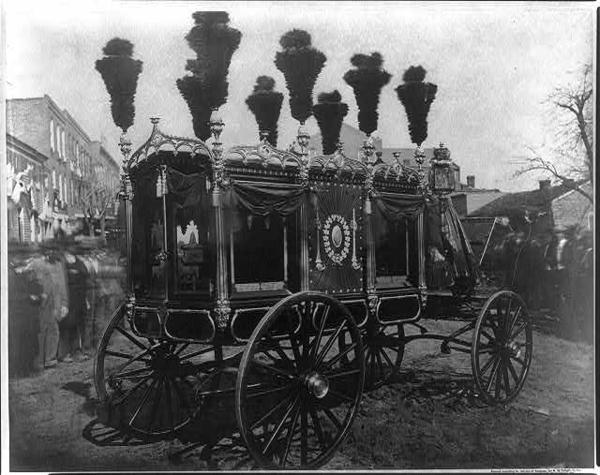 More than a dozen historic sites in Illinois will be closed to the public for an extra day each week.

Whatever drives people to Springfield, the capital city is rebounding when it comes to tourism.

Oak Ridge Cemetery is the 2nd most visited cemetery in the U.S.  The main reason is Abraham Lincoln.   The 16th President, his wife Mary and three of their four sons are interred there.

Since last fall, visitors could go see the tomb and stand outside.  But the interior was closed off for maintenance work.  It re-opens on Tuesday April 1.